See the show – Listen to His Ablutions 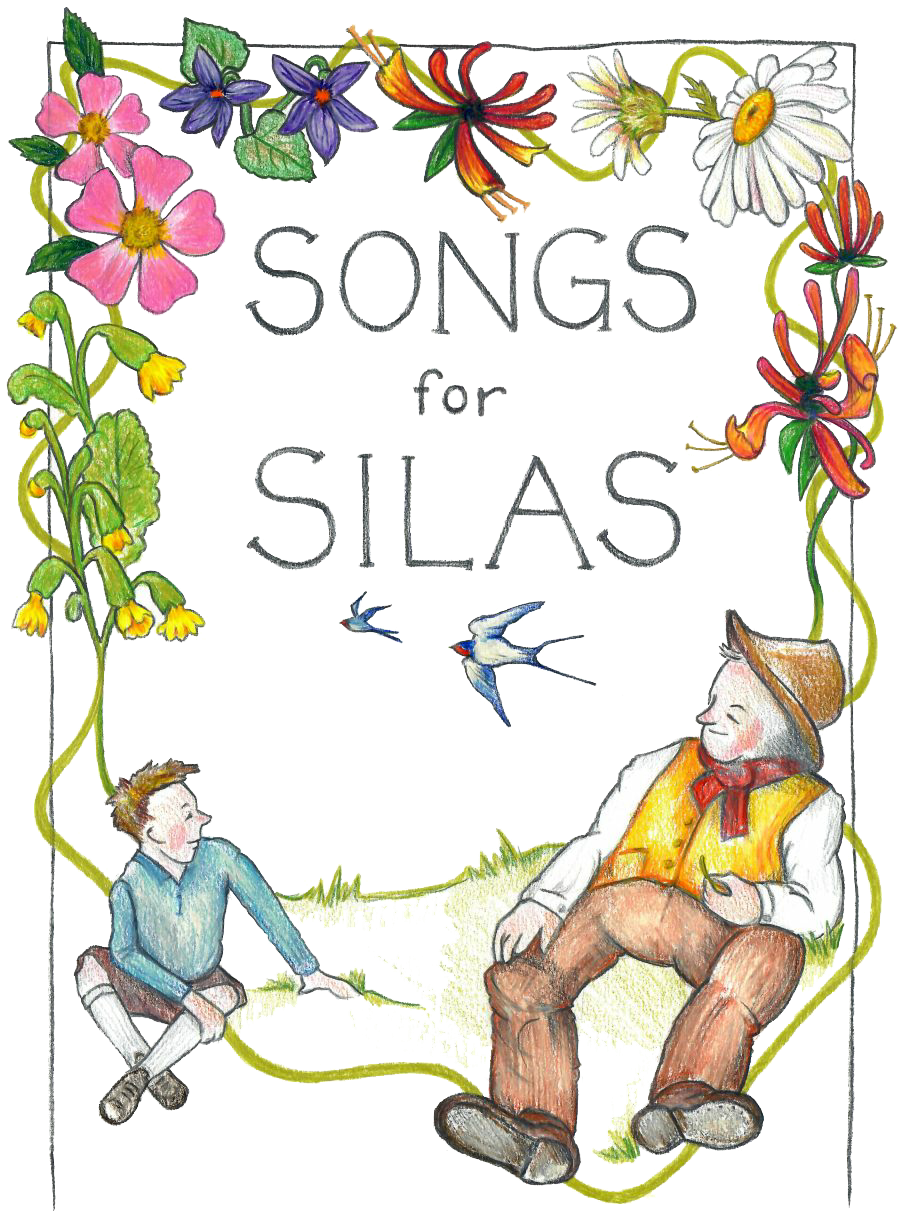 H. E. Bates’ Uncle Silas was born in the hungry ‘forties’, that is to say the 1840s. The serpent was still heard in church galleries across the land and Stevenson’s Rocket had only recently puffed its laborious way along a short length of track, before Silas took his first steps as a toddler. Yet at the end of his life, the eerie electronic sounds of the Theremin and the ondes Martenot were beginning to find their way into concert music and the prototype of the Gloster Meteor took its maiden flight, powered by jet engines designed by Frank Whittle. A lot happened on the world’s stage during Silas’ life. Whether any of it made an appreciable mark on Silas it is difficult to say. But Silas, he made his mark alright.

Silas lived in a small, thatched cottage near a pine wood with a sun-steeped garden, riotous with flowers and gooseberry bushes, and a Maiden’s Blush rose over the door.  In him the stream of the original Adam, rich and lusty and robust flowed freely, undiluted and unpurified.  A lover of drink, food, the ladies and good company, he was not ashamed to wear a huge and flamboyant buttonhole, told lies, got the better of his fellow-men whenever the chance offered itself, used a scythe like an angel, was a wonderful gardener, took the lord’s pheasants, and yet succeeded in remaining an honest, genuine and loveable character.  Silas had the vividest memory and all the other natural gifts of a story-teller in the oral tradition.  Our Songs for Silas are inspired by his stories.

The Village Quire has a reputation for spine-tingling harmony singing with all the emotional clout, subtlety of expression and love of life that you get when voices are raised together in song.

The new songs and arrangements written by Dave Newell for Songs for Silas arise from H E Bates’ wonderful collection of stories: My Uncle Silas, and draw from our rich traditions of folk-harmony singing and West Gallery music plus a few more ‘scrunchy’ harmonies where occasion demands.